This China trip was a mix of bittersweet: on one hand, it was my first trip outside of the country without my family, but on another, I was in China with a mission: I needed to transition out a business. It was an overwhelming feeling of being an adult for the first time. I was also in a place where we couldn’t communicate 70% of the time, which was a bit of a problem because I was then a vegetarian. I had to close my eyes on some of the food I was eating, and up till now, I still convince myself that all of them were vegetarian friendly.

But what I liked about China, or specifically in this case, Shanghai, is that it felt home enough to mingle but it gave me space to get lost. Along with a colleague, we both wandered and discovered random things, got yelled at, found breathtaking views and took in every bit of Shanghai as much as we could. Shanghai started my 4 year habit of going through convenience stores and making a mental note of its inventory so I would know where to find stuff if I ever need them. Shanghai also started another habit in me: getting lost in places, even if it’s already 12mn, as long as my camera’s with me.

In this gallery are: random shots of Shanghai, The 2009 Expo, Ikea Caoxi Rd, Oriental Pearl Tower and The Bund 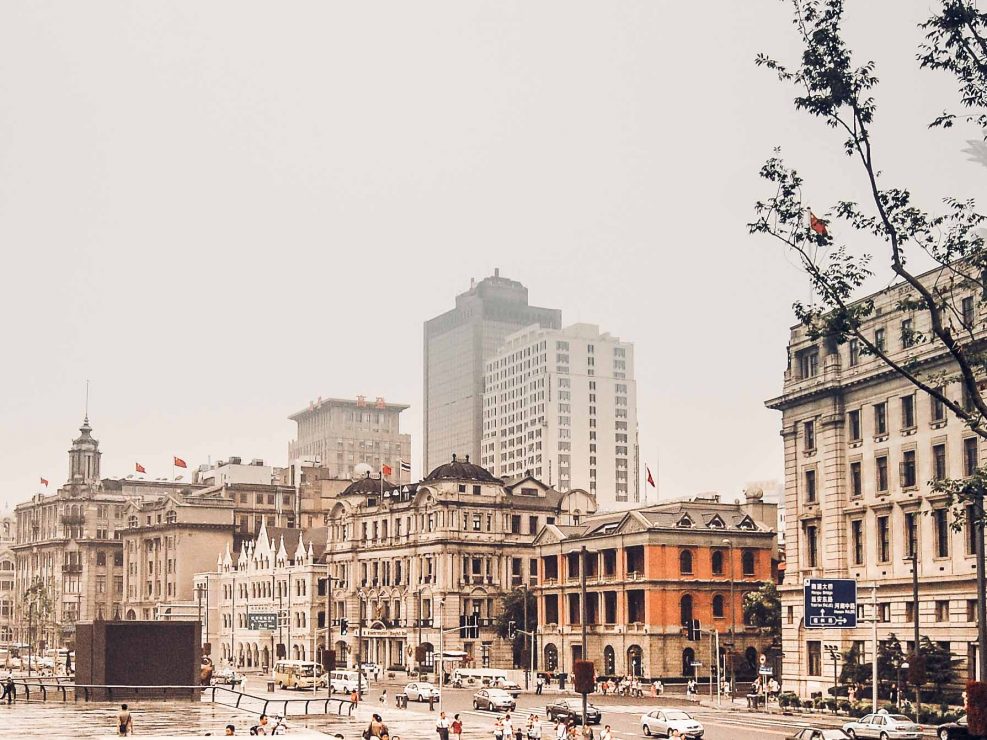 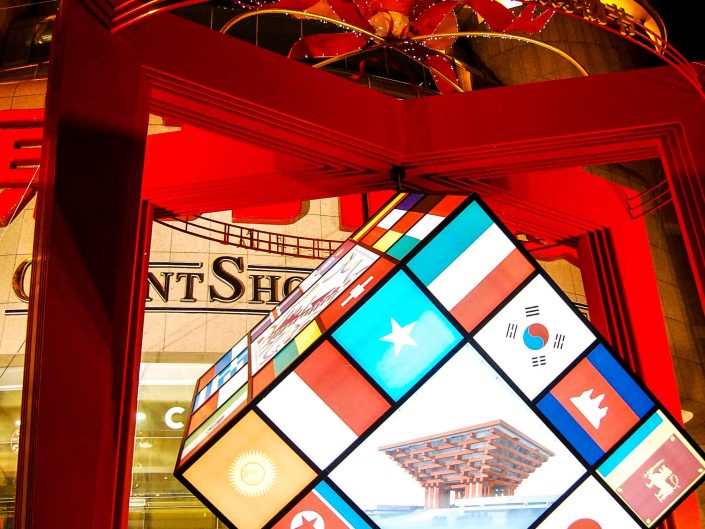 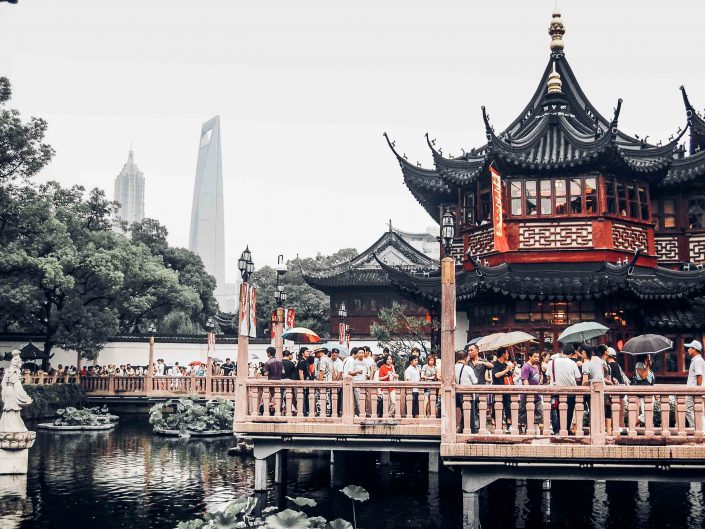 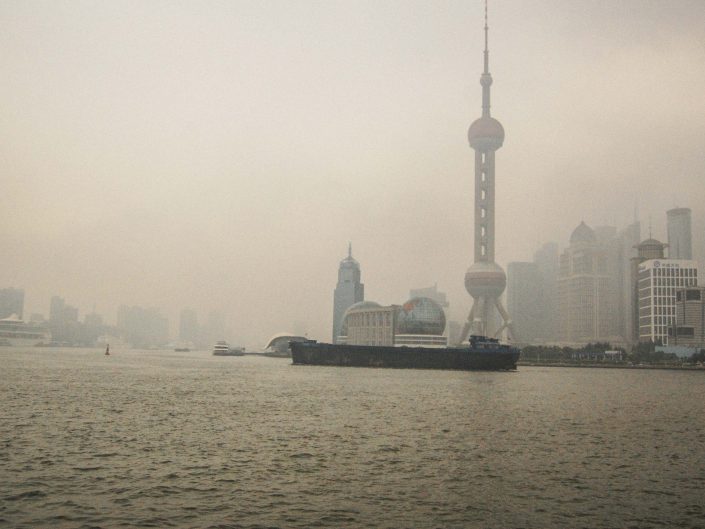 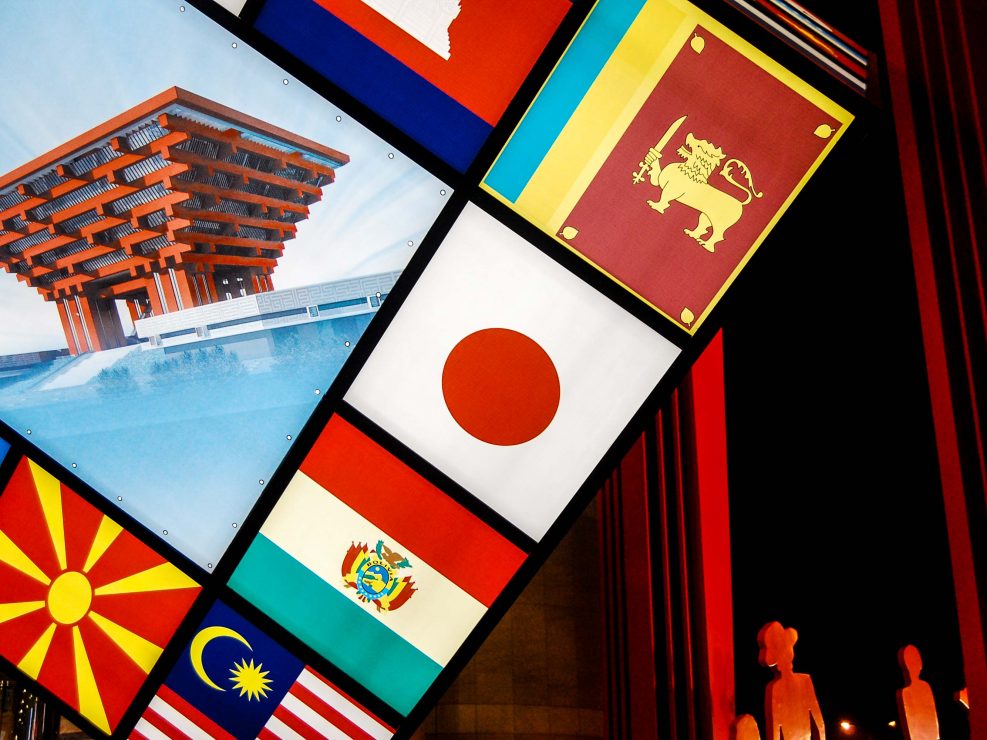 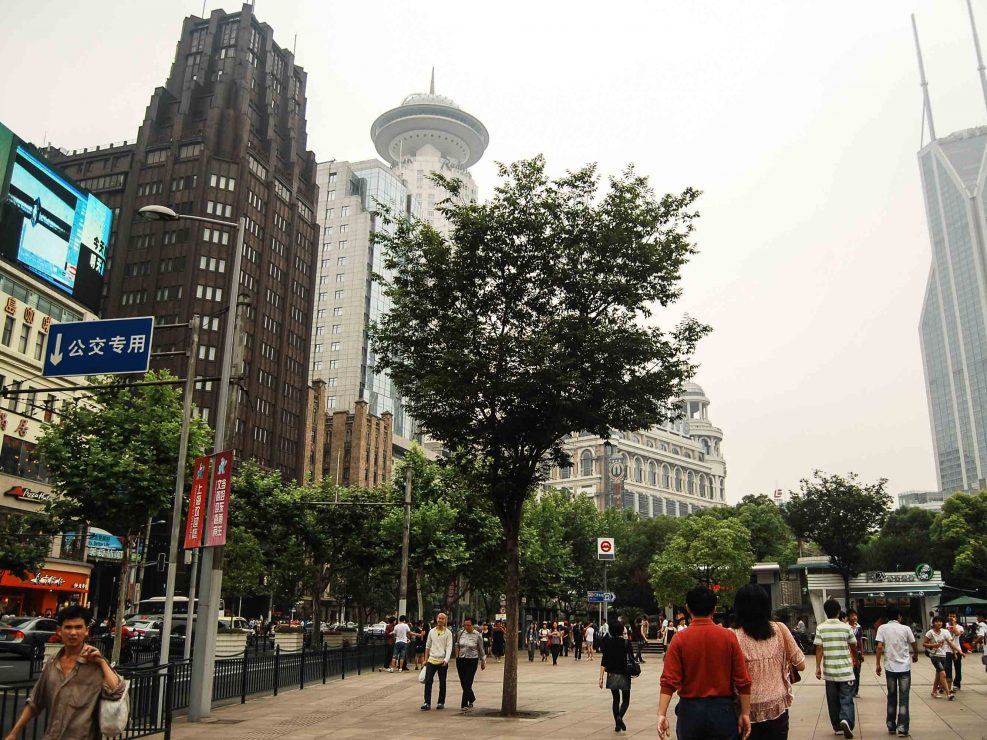 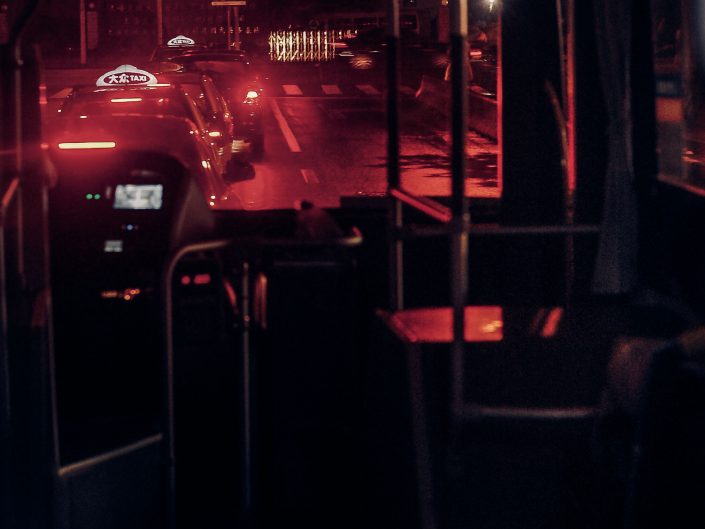 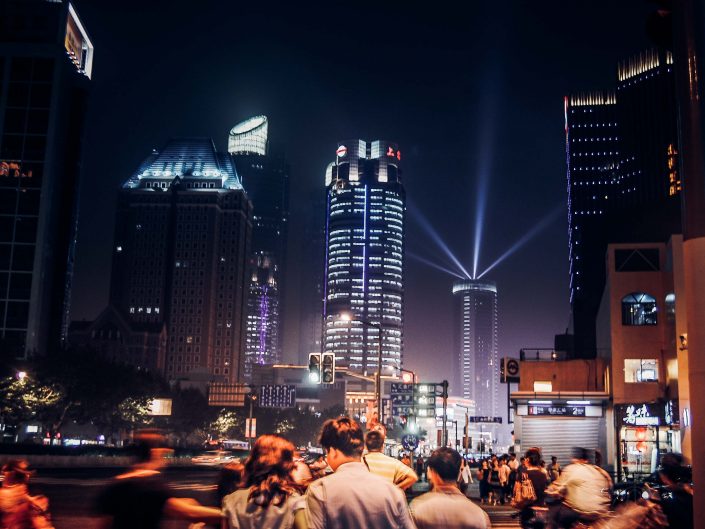 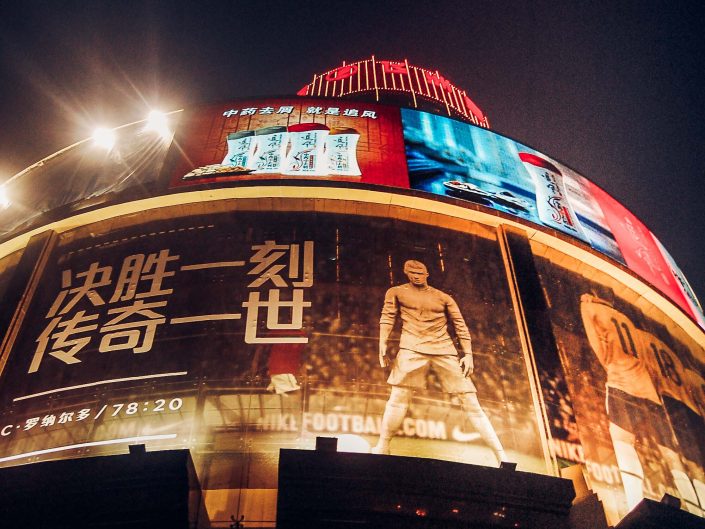 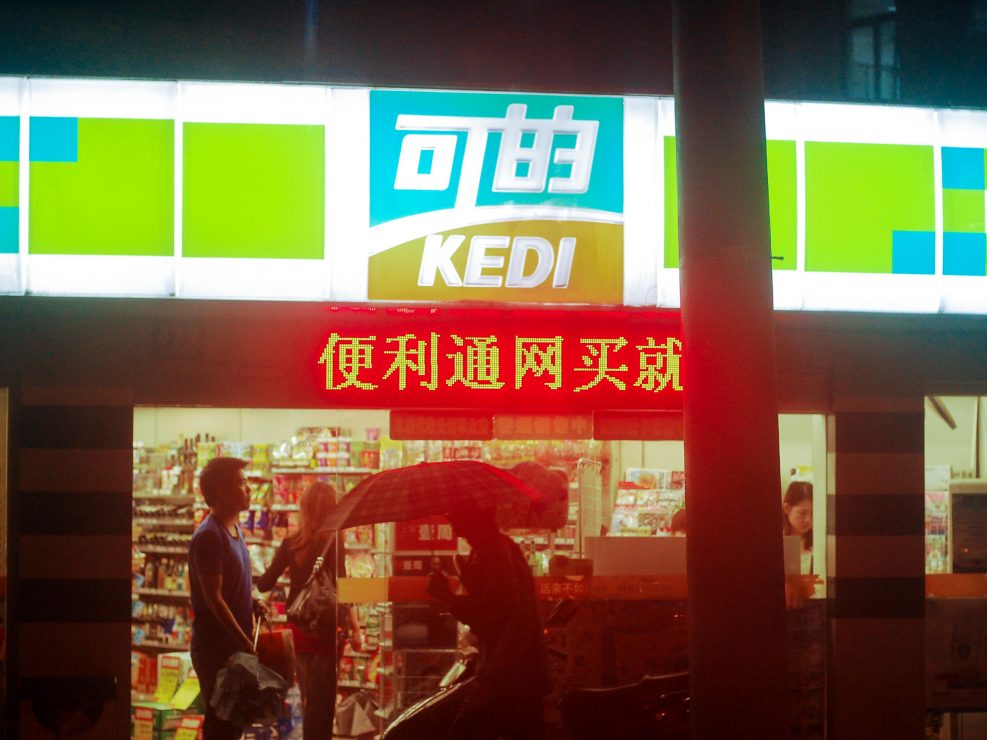 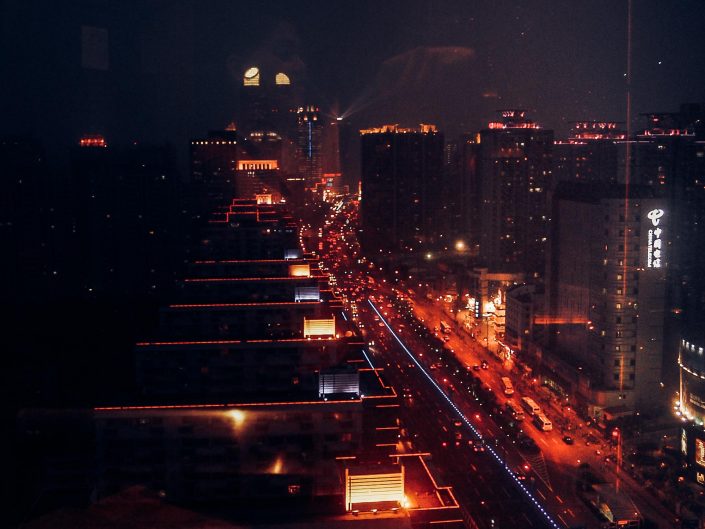 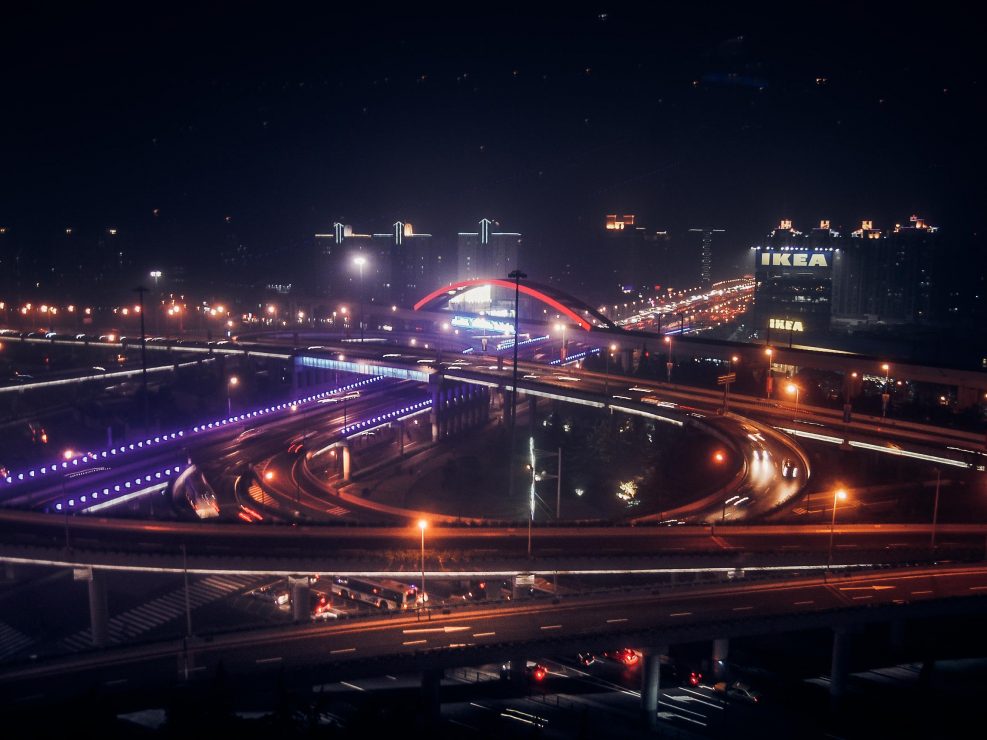 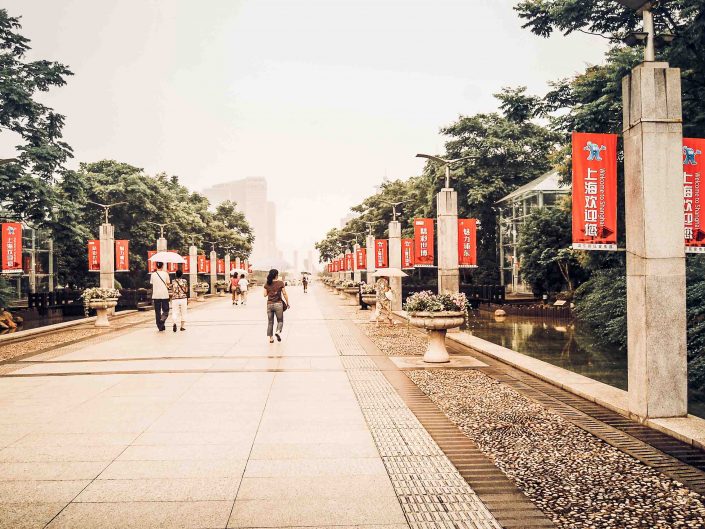 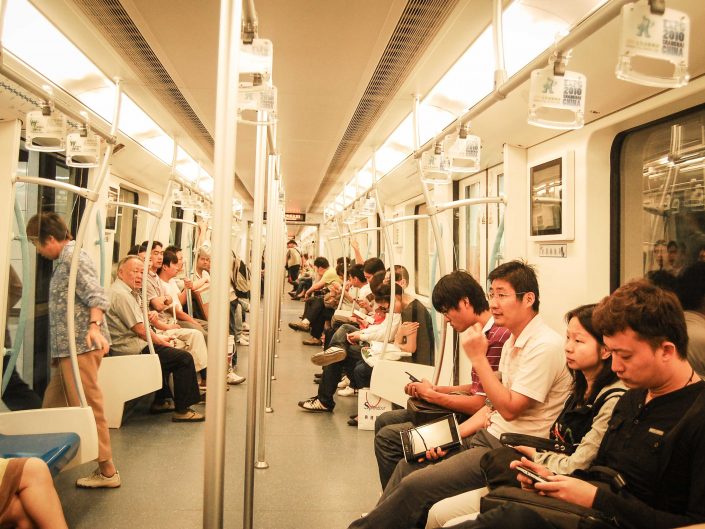 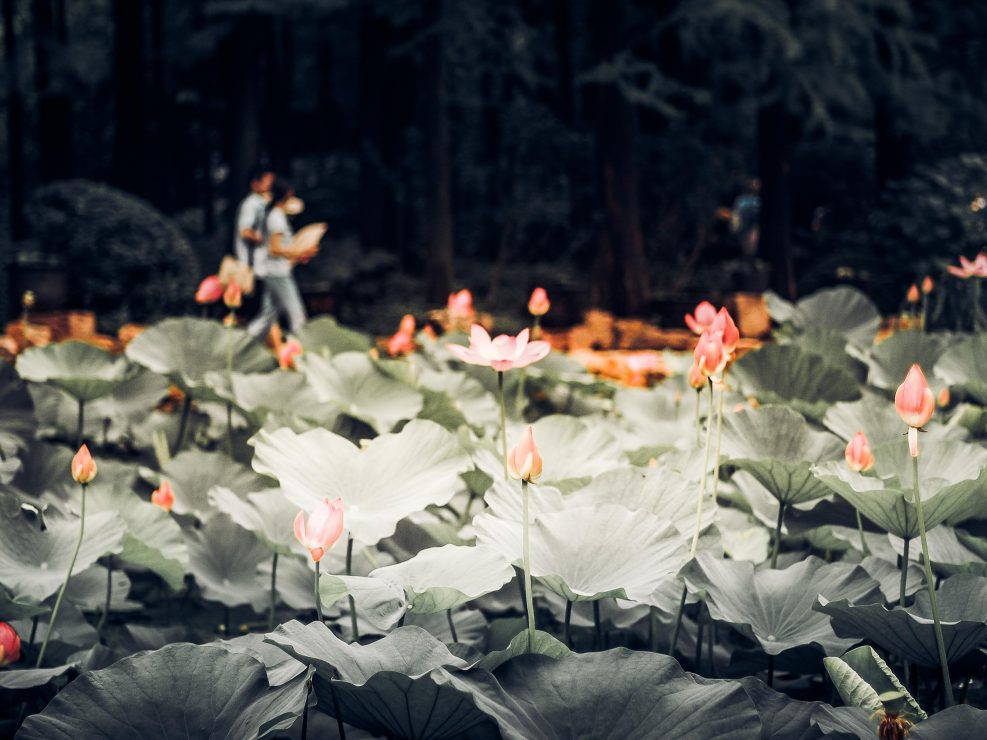