We have finally grown up, I think. Our “vacations” have now become stressful. :-/ But. It’s a good thing some things remain beautiful–like Palawan, for instance.

C’s family opened a hotel in the city proper of Coron, so we went there for about 5 days, going through the same spots we’ve visited a few years ago, and throwing in a few new spots we haven’t seen. Mini and Jeff, two of C’s closest friends, also got engaged in one of the best islands. Coron is still as breathtaking as before.

To those who are not familiar of Coron, it’s one of the two prime vacation areas Palawan has to offer–the other one being Puerto Princesa. Palawan is about an hour away from Manila by plane, towards the middle part. From the airport, there’s a 45 minute land transfer, but it shouldn’t be that bad.

What’s still very charming about Coron is that they have the most sincere people you’ll probably ever meet. Granted that yes, the island probably has a good percentage of its investors from other locations (foreigners and others from Manila as well), but you’ll notice how much the people are so proud of their islands and how it’s almost their primary goal to ensure you’ve enjoyed your time on the island, with profit as secondary target. The islands are also very well maintained.

So they have the town proper, where most of the people stay. And in the mornings, you have to commission a boat or join one of the tours they offer, and then you can visit about 5 to 8 islands/snorkel areas, depending on their distance. Should be about less than P1000 (less than $25 USD) for the whole day, including a very hearty meal of island offers.

You should try visiting one of these days. Ask me about it, if there’s anything I can help to convince you. 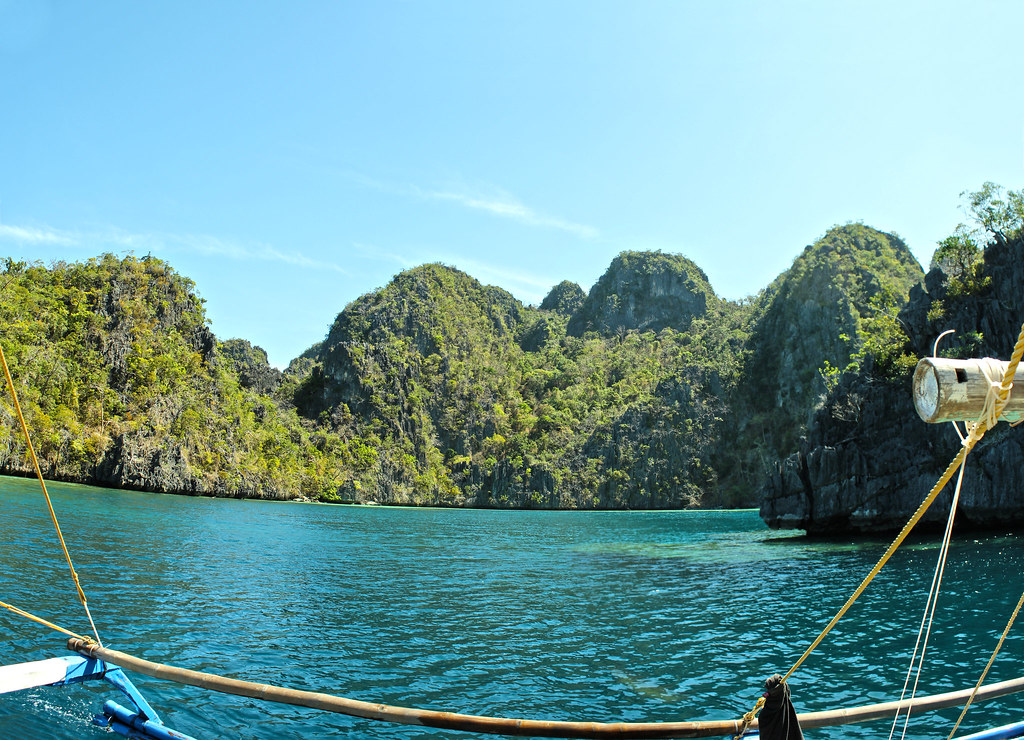 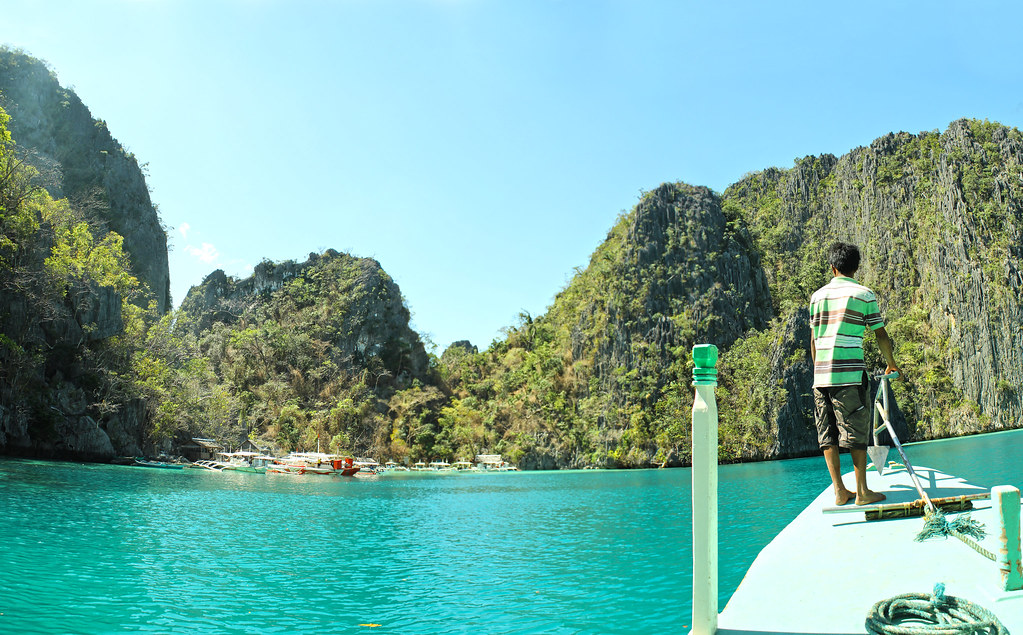 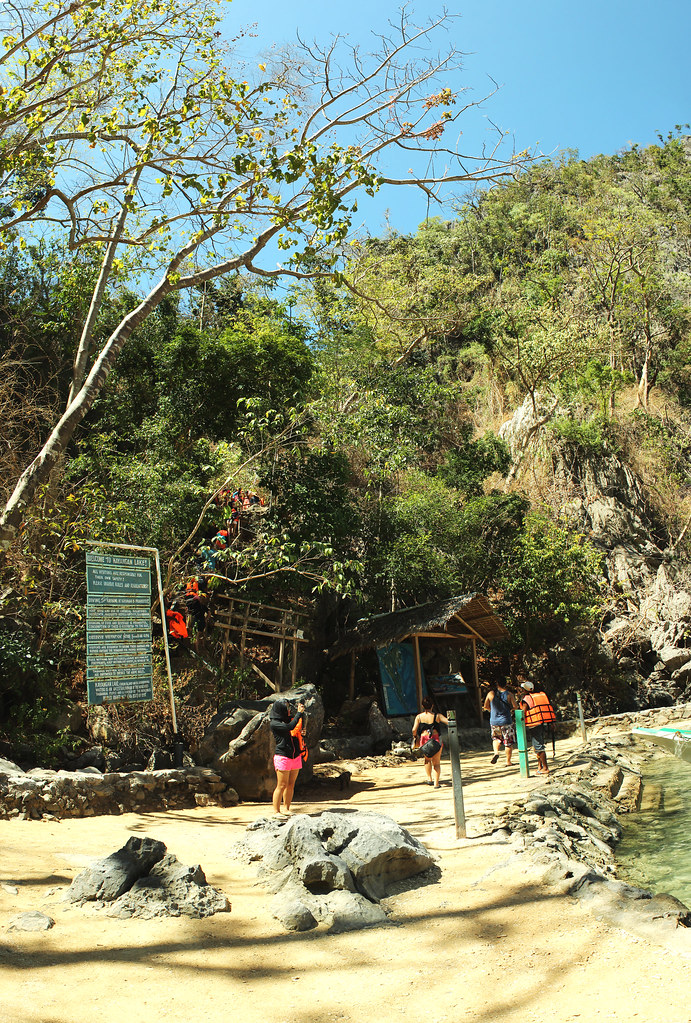 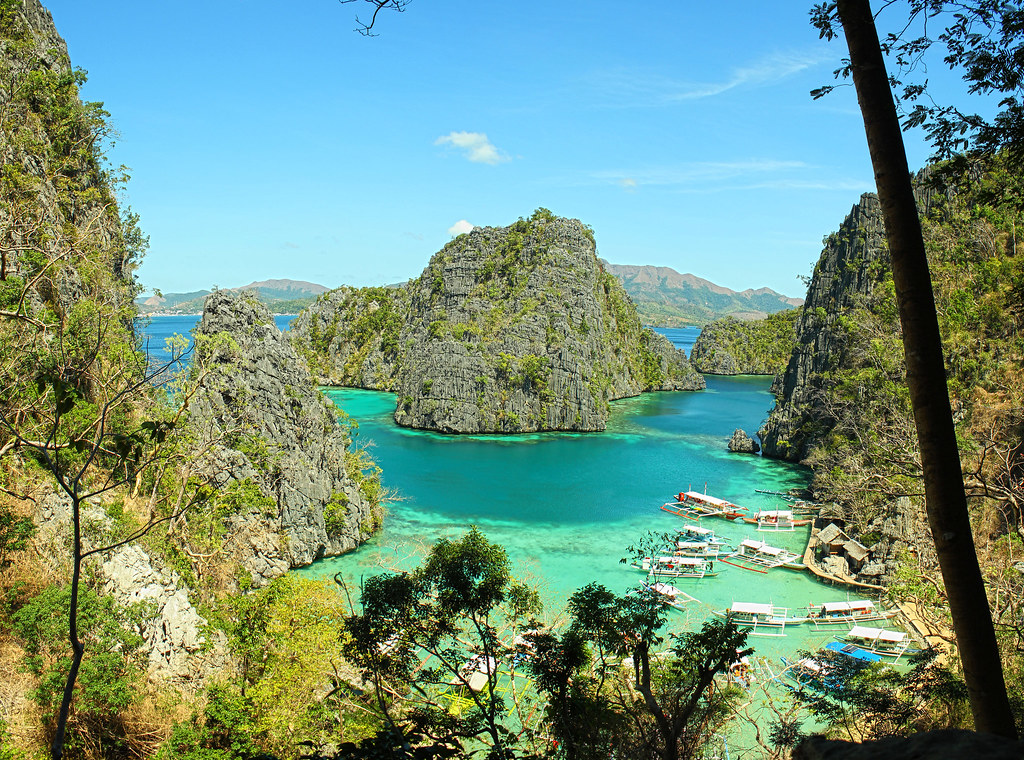 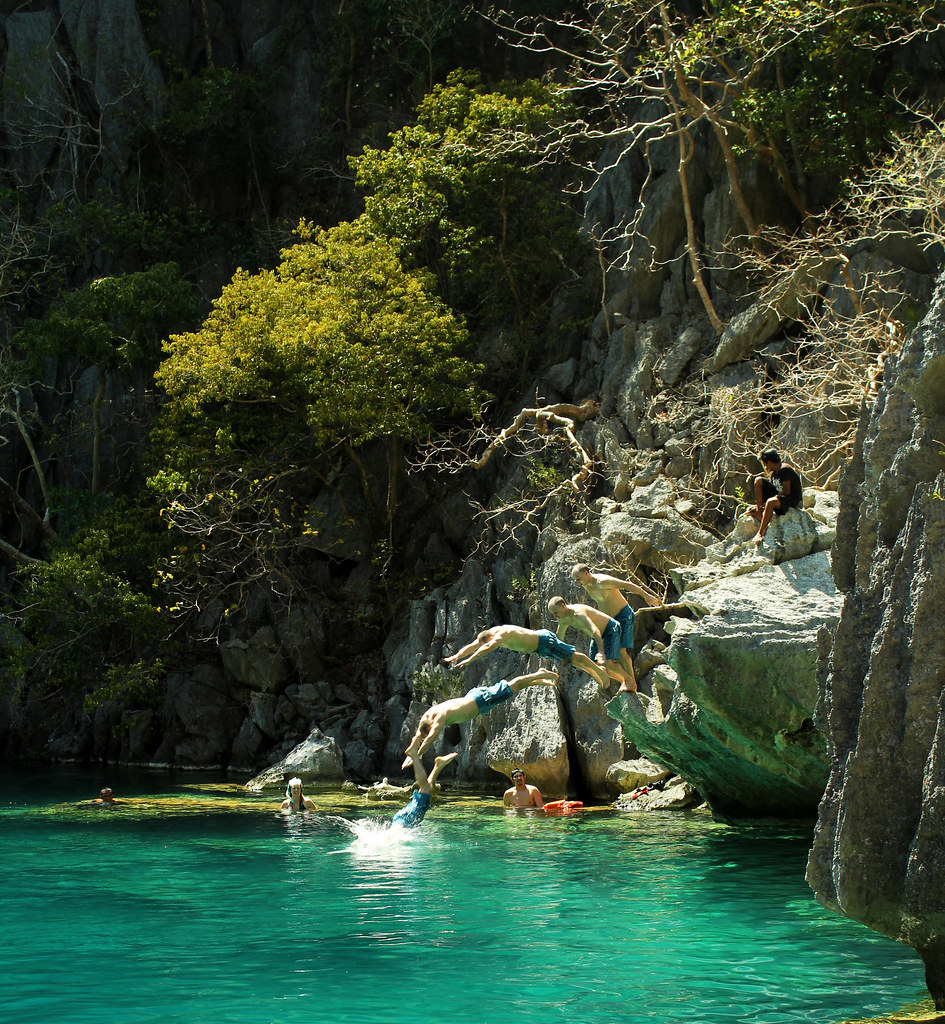 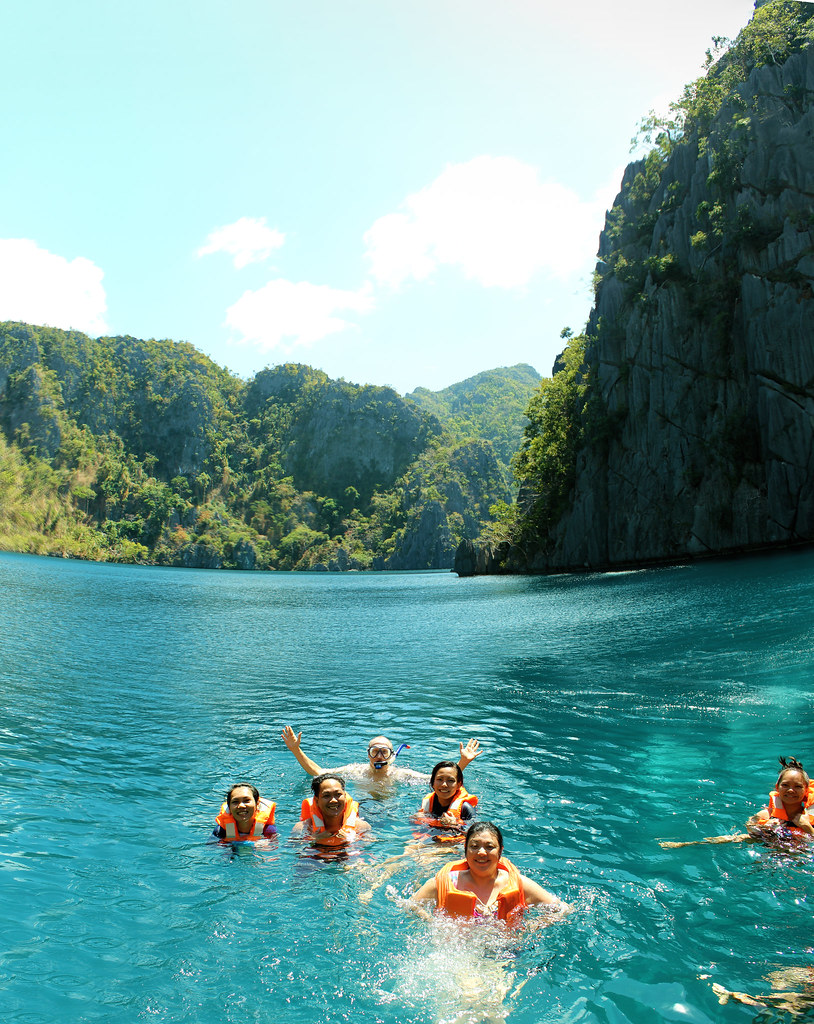 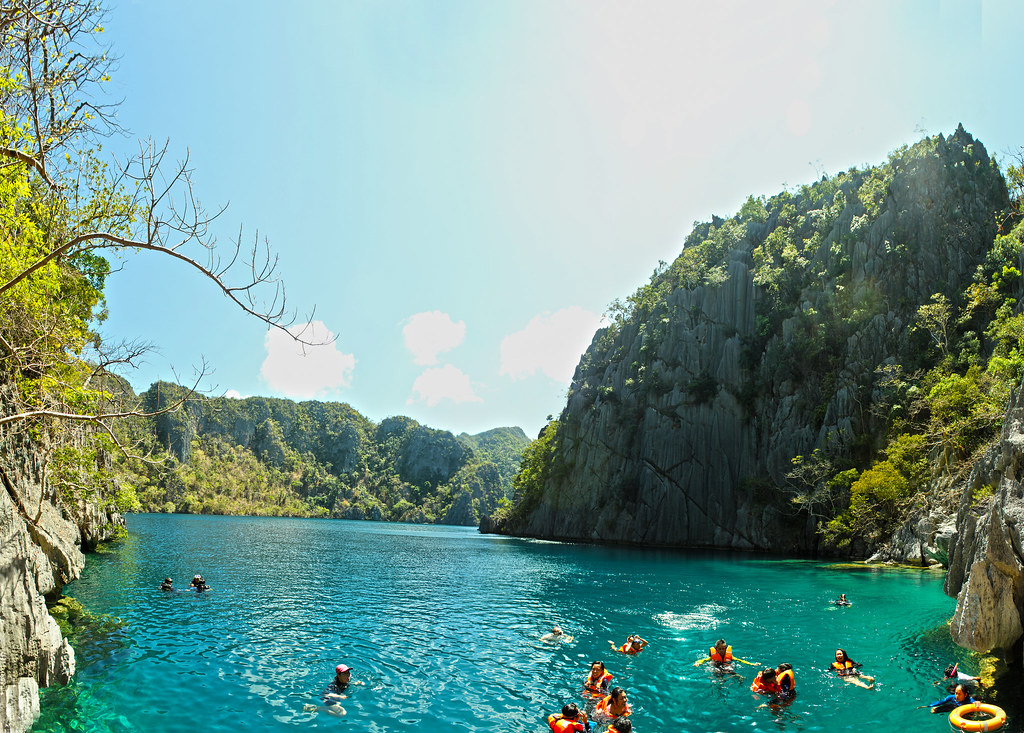 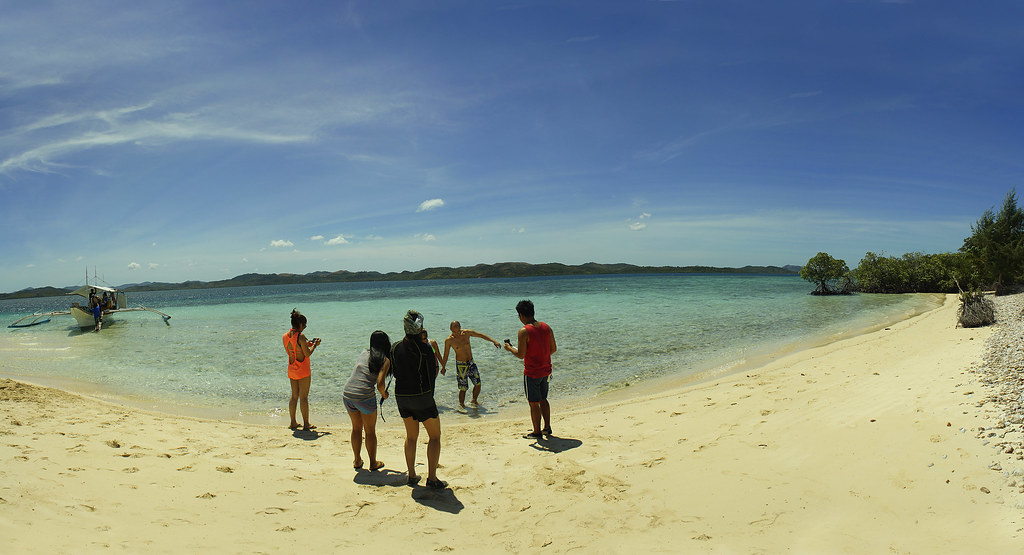 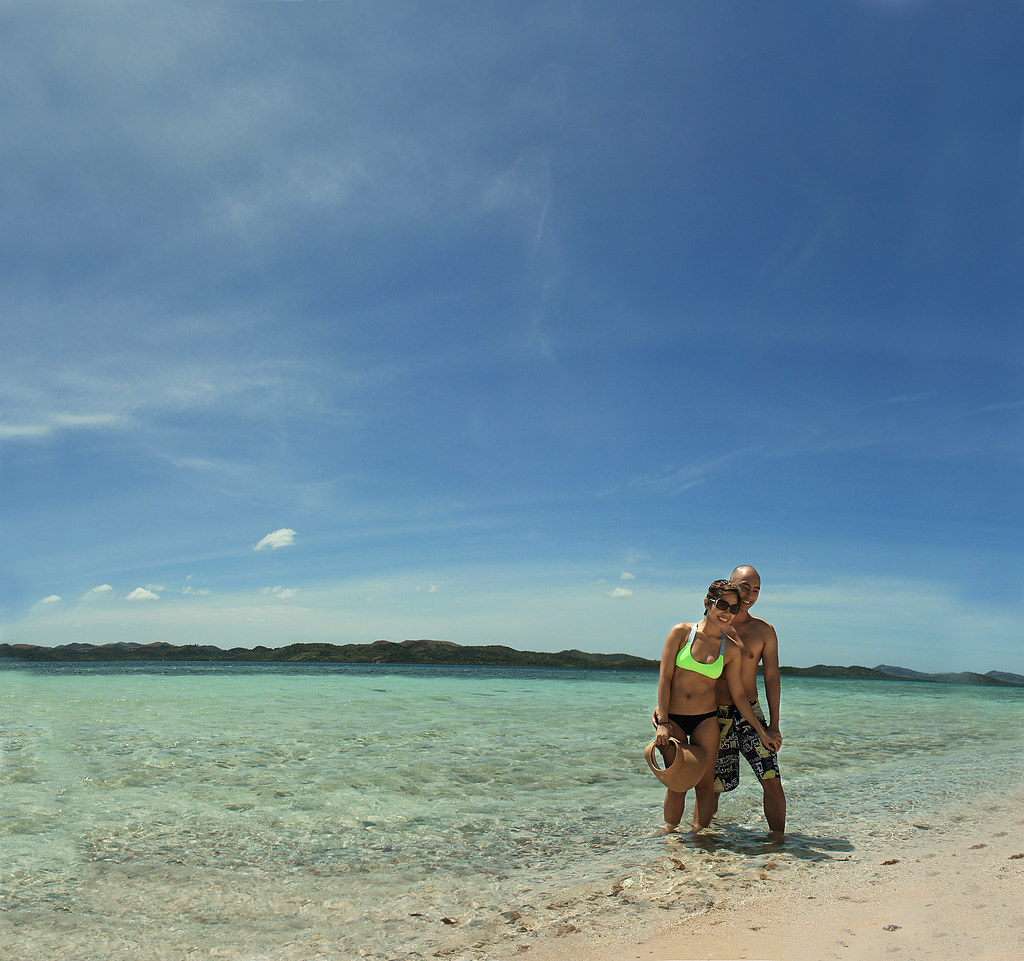 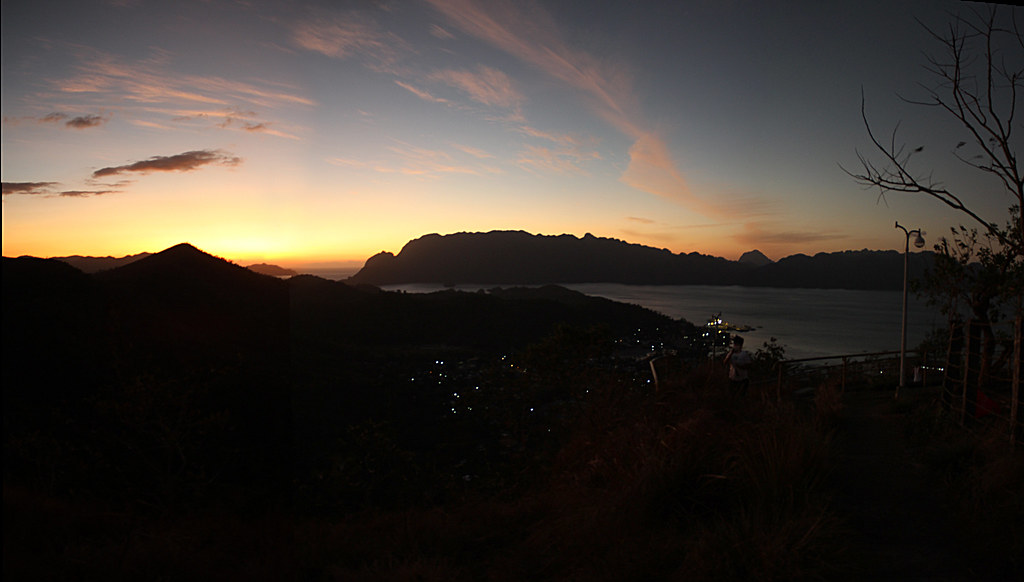 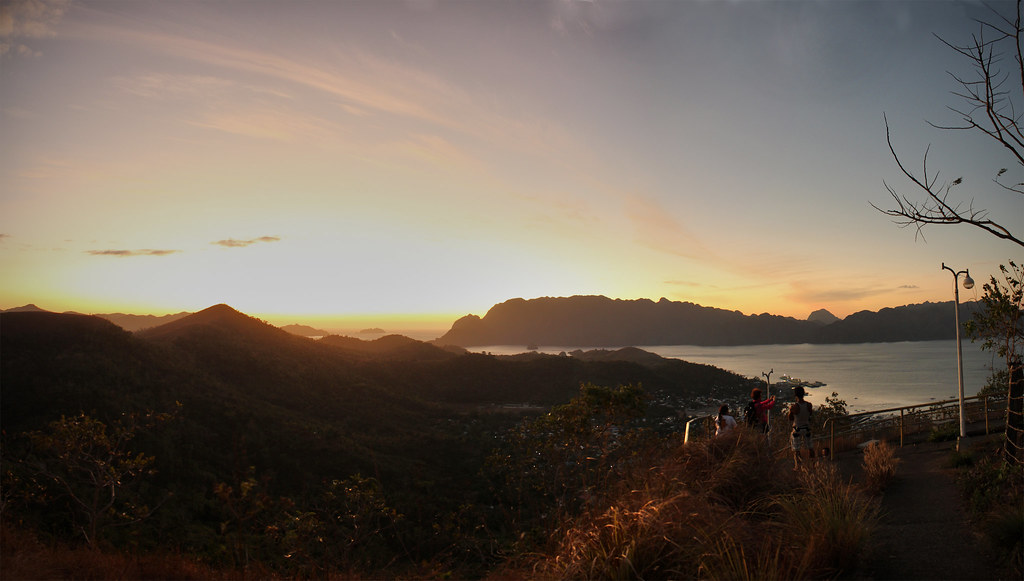 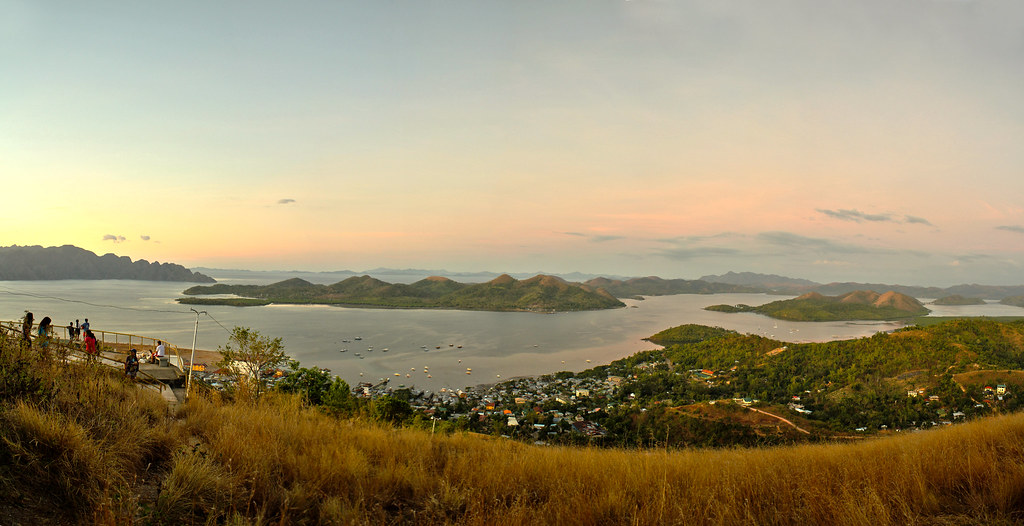